Sorry! You missed Get The Led Out - Tribute Band at Rams Head Live 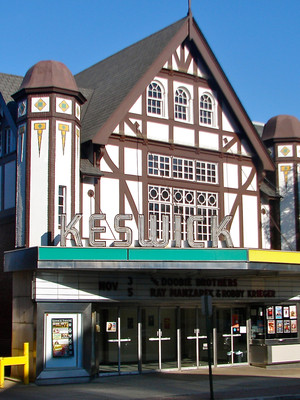 If you're happy to travel

Get The Led Out - Tribute Band is also touring to:

View the entire Get The Led Out - Tribute Band tour

Get The Led Out - Tribute Band

They will take you on a journey through the annals of Rock and Roll?s greatest band that you won?t ever forget.

Why See Get The Led Out - Tribute Band?

The Urban Dictionary defines as 'Getting the Led out' as 'It basically means that you are rocking out to some Led Zeppelin which is probably the best band ever to grace our Earth.'Which is probably what this band had in mind when they formed 'the American Led Zepplin'.

On a mission to bring the legend of Plant, Paige et al to the stage, this is no ordinary tribute show. Passionate about the 'Zep, these guys are committed to playing you the tunes in with the greatest respect and musicianship, whilst sharing the Led love. For your fix of curly haired original heavy metal, you can trust Get The Led Out not to disappoint.

You have to see them for yourselves. Worth every cent. more

Vinnie C: “Get The Lead Out”

Paul Sinclair did with the harmonica on a version of "When the Levee Breaks"... more

Sound good to you? Share this page on social media and let your friends know about Get The Led Out - Tribute Band at Rams Head Live.