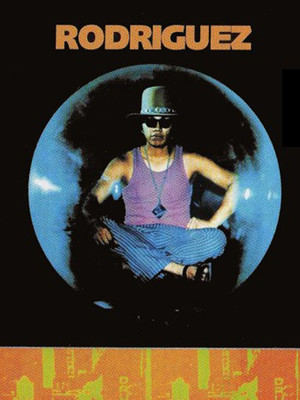 The Detroit singer-songwriter and star of Searching for Sugarman

Sugarman in the Flesh

Although Sixto Rodriguez's music career took over 40 years to kick-off, 2012 saw the Detroit singer-songwriter shoot to international stardom with the release of Searching for Sugarman, a documentary movie about his success in South Africa and the fans who traveled to the USA to try find the elusive musician they'd listened to growing up in the 80s.

The bulk of his most popular songs are from his album Cold Fact, originally released in 1970. Songs such as 'Sugarman', 'Crucify Your Mind' and 'I Wonder' slowly made their way into popular culture and now, largely thanks to the Oscar-nominated documentary, are synonymous with the politically and socially charged, self-aware songwriting that is his trademark.

Went to hear Sixto Rodriguez on May 26, 2017 and was humbled and beholden... more

Sound good to you? Share this page on social media and let your friends know about Rodriguez at Rams Head On Stage.